The SPL demo studio is ready!In this blogpost we want to introduce you to our new demo studio. In the future, there we will create product videos, host product trainings and put our development ideas through their paces. The studio is not only equipped with all SPL mastering devices. All devices of the SPL Professional […]

Within the scope of this project, three utility rooms ought to be converted into high-quality and flexible sound processing and mastering rooms. The analog and digital processing of analog and digital sources, by different employees, demands a special requirement from these rooms and the equipment. Highest audio quality and intuitive workflow are often contrary to […] 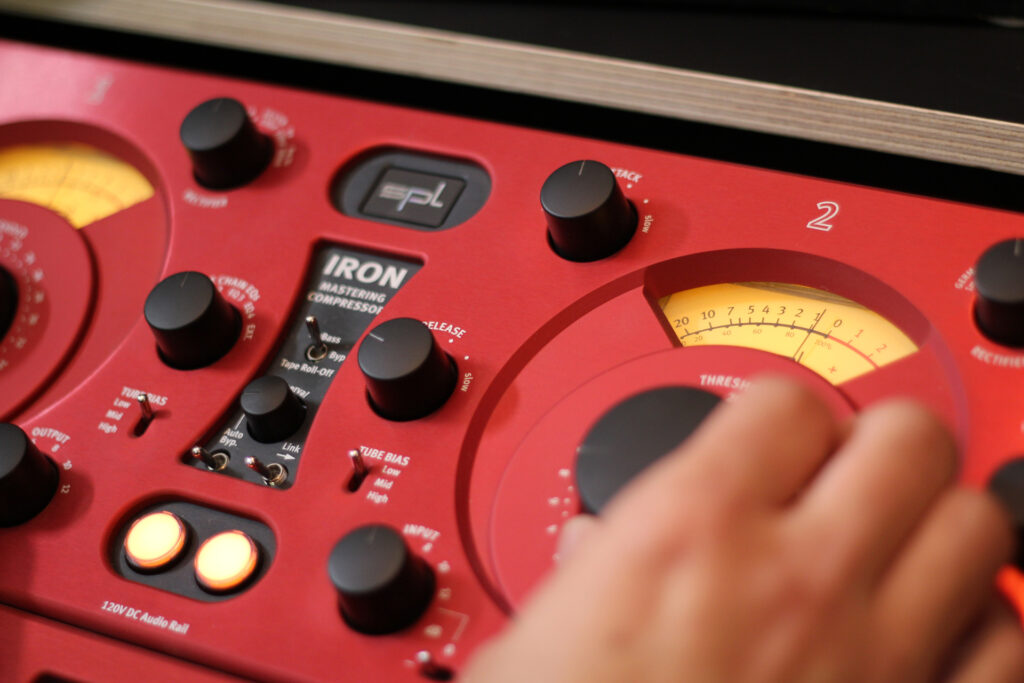 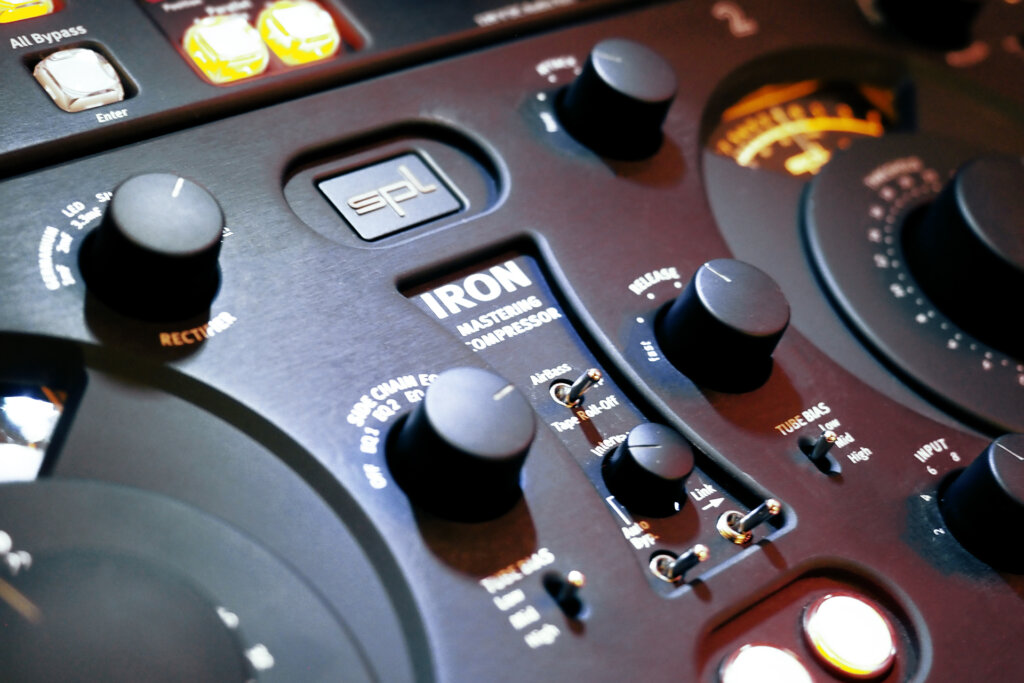 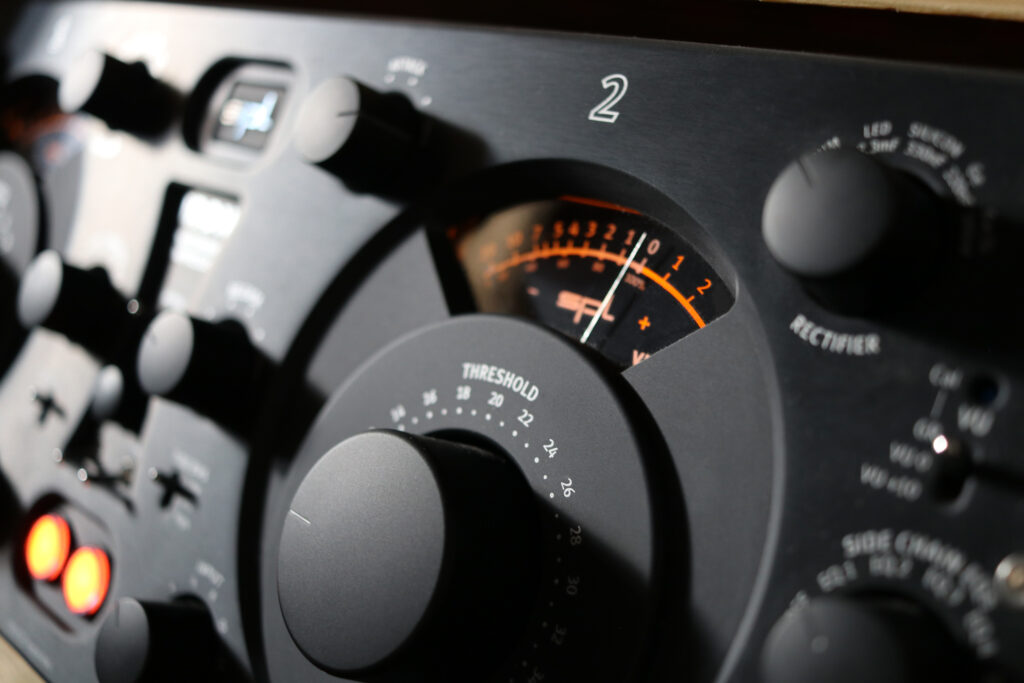 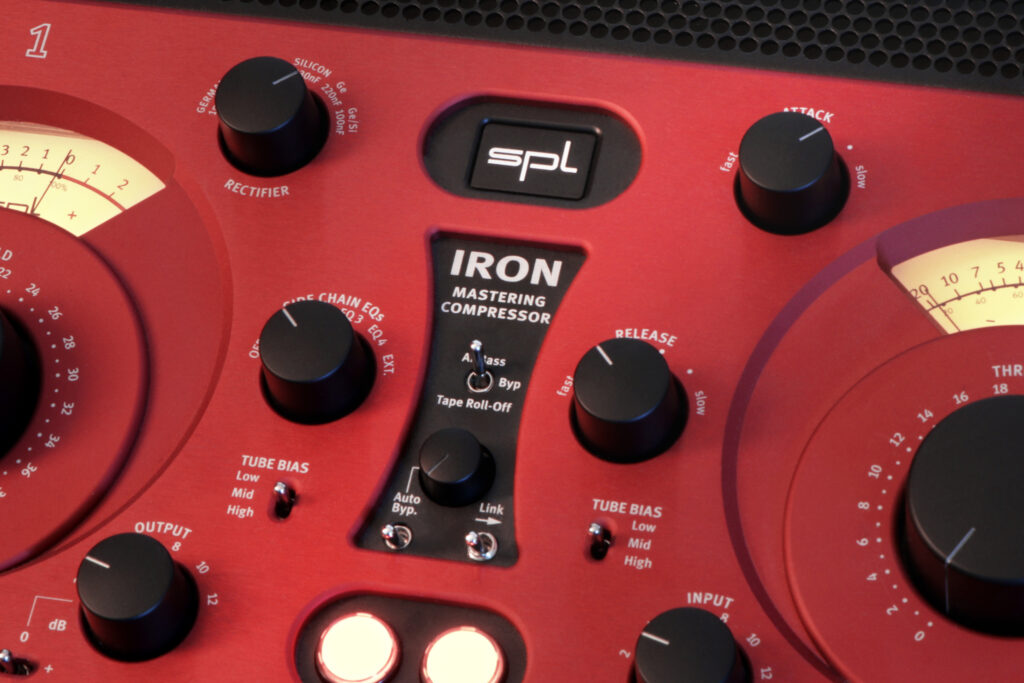