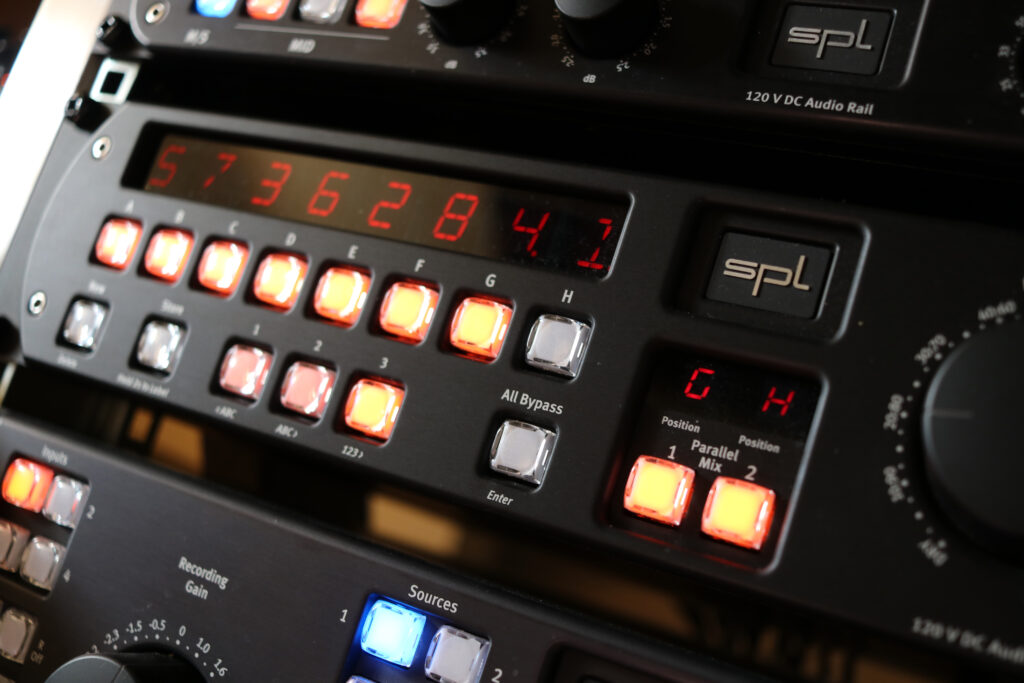 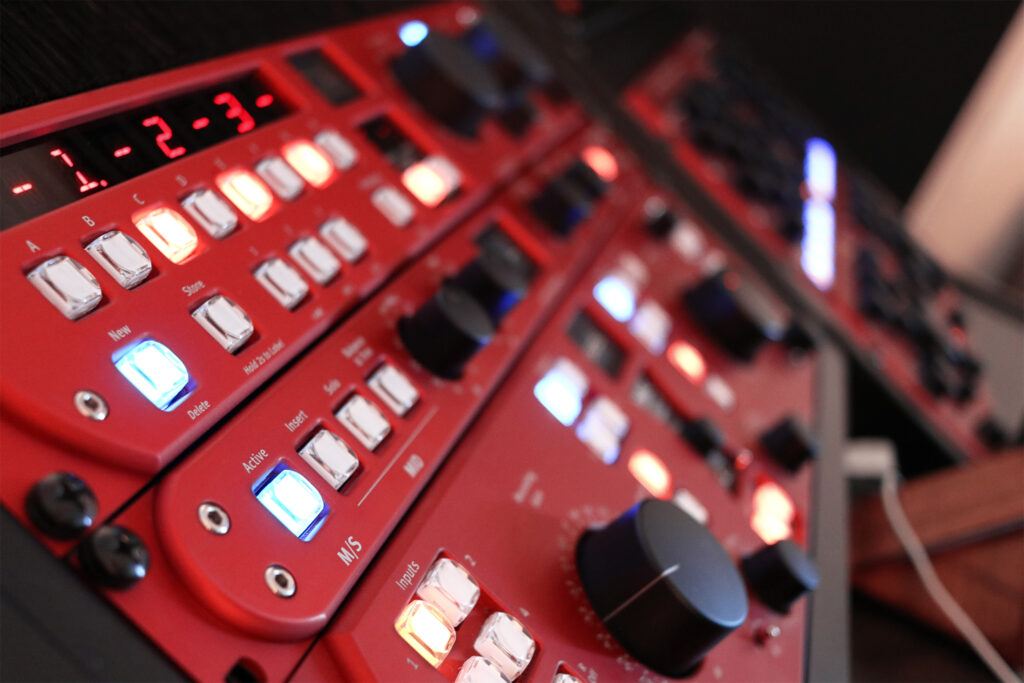 You wished for a review with sound samples of our Hermes? Bonedo fulfills that wish. Felix Klostermann has taken a close look at our Mastering Router. Here, we provide you with a short summary: “The SPL Hermes is a mastering router or a highly flexible insert matrix for up to eight stereo processors on one […]

In the April 2019 edition of German Professional Audio magazine, you’ll find a review about our Hermes Mastering Router. “The extensive practical test of the SPL Hermes was performed at the Dorian Gray Studios in Eichenau and was accompanied by Dieter Pirmiskern, the mastering engineer in charge. The studios are equipped with professional equipment of the […]