Within this SPL User Story we want to introduce you to Justin Gray. Justin is music composer & producer at Synthesis Sound, mastering engineer at Immersive Mastering and professor of music at the Humber College Lakeshore Campus in Toronto, Canada. Justin is working in Dolby Atmos and Sony 360 “day in and day out”, on […]

The SPL demo studio is ready!In this blogpost we want to introduce you to our new demo studio. In the future, there we will create product videos, host product trainings and put our development ideas through their paces. The studio is not only equipped with all SPL mastering devices. All devices of the SPL Professional […]

Within the scope of this project, three utility rooms ought to be converted into high-quality and flexible sound processing and mastering rooms. The analog and digital processing of analog and digital sources, by different employees, demands a special requirement from these rooms and the equipment. Highest audio quality and intuitive workflow are often contrary to […] 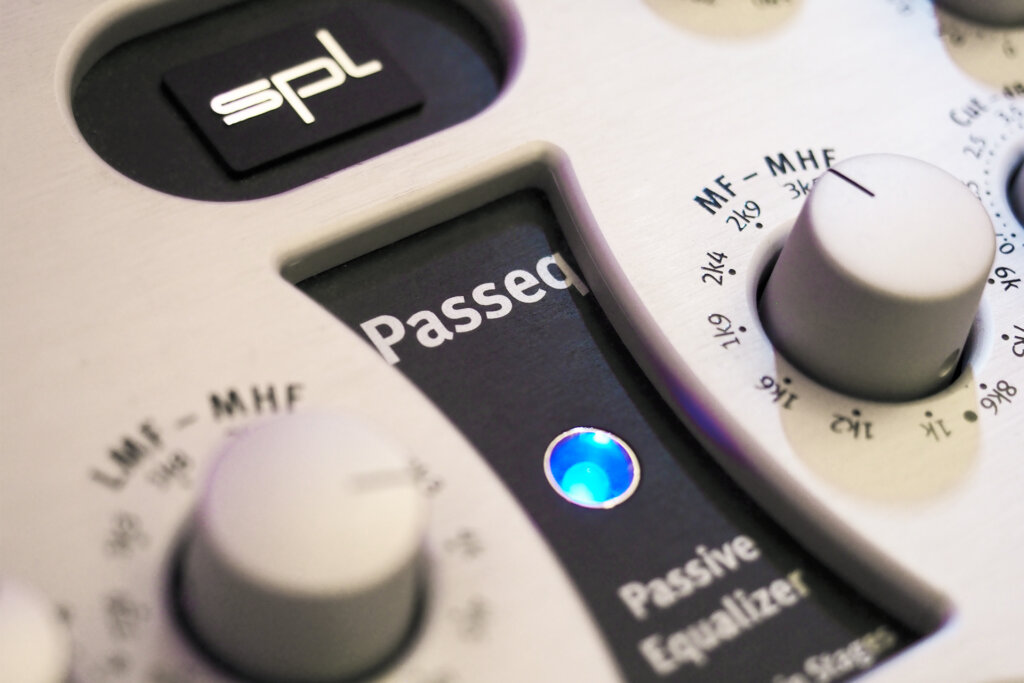 “My god, that roundness in the kick drum! The sense of depth of the bass when it enters! And of course, the sheer dimensionality the processor adds – the weight is just what I want.” Nick Messitte of sonicscoop has spent some time with our Passive Mastering Equalizer SPL PASSEQ. The result is a great […] 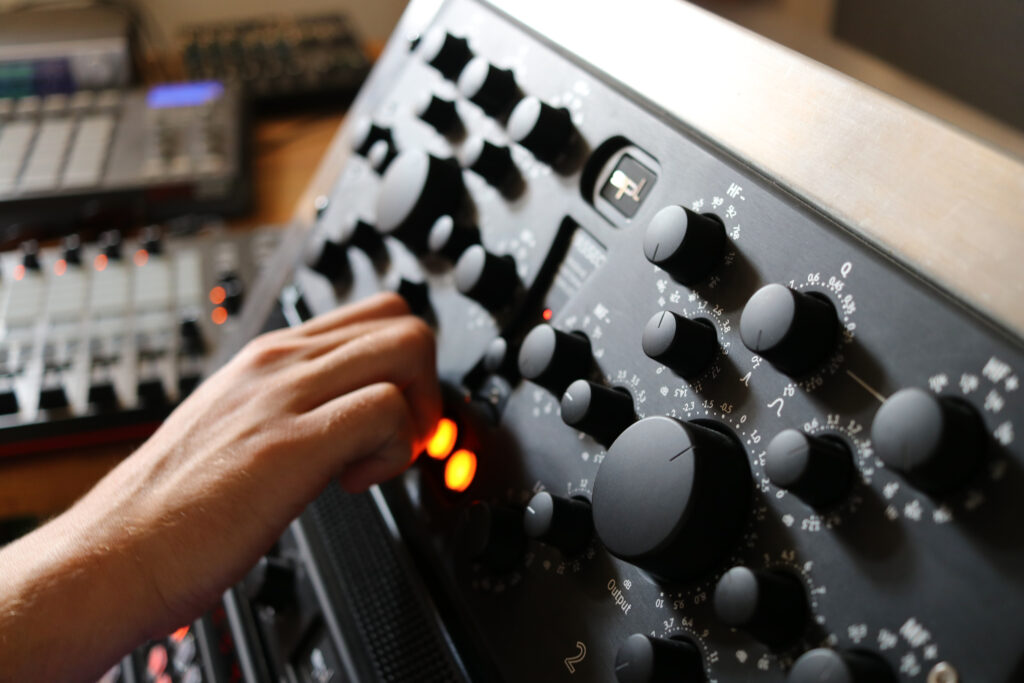 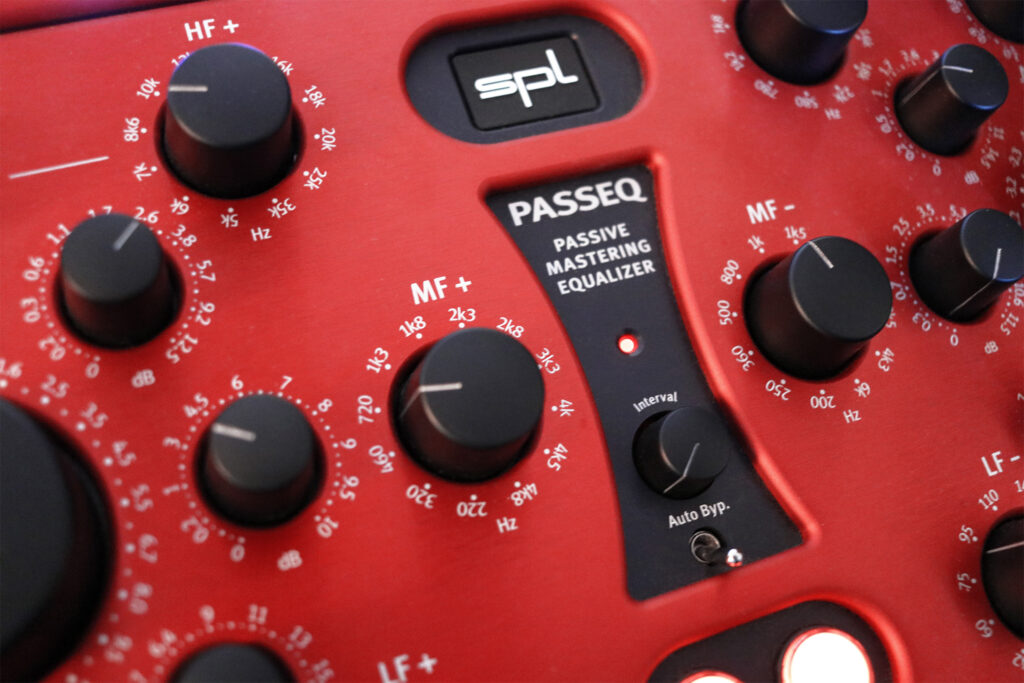