The Transient Designer is a dynamic tool that allows re-shaping transients and envelopes.

The Transient Designer has changed my working life.

With just two knobs you can accelerate or slow down attacks and prolong or shorten sustain of all audio signals.

SPL's Differential Envelope Technology is the first analog solution for level-independent shaping of envelopes allowing transients to be accelerated or slowed down and sustain prolonged or shortened. The degree of dynamic processing required to do this couldn't be duplicated even using a chain of several conventional compressors, yet only two controls per channel are required to allow the user to completely reshape the attack and sustain characteristics of a sound. Attack can be amplified or attenuated by up to 15dB while Sustain can be amplified or attenuated by up to 24dB, enabling weak drum sounds to be made much more percussive and powerful, or for over-percussive transients to be softened. All necessary time constants (Attack, Decay and Release) are automated and optimised adaptively in a musical manner according to the characteristics of the input signal. This results in natural sounding signal processing and fast operation.

DET maintains identical envelope processing from quiet to loud signals without the need to adjust any external parameters. In a conventional compressor system for example, low level signals (underneath a threshold setting) would be excluded from processing. Both DET parameters (Attack and Sustain) work in parallel and do not influence each other.

How does it work?

The Transient Designer uses envelope followers to track the curve of the natural signal so that optimum results are guaranteed regardless of the input signal's dynamics. Because of the level-independent processing inherent in Differential Envelope Technology (DET), manual threshold adjustments are not required.

Further information can be found in the Tech Talk PDF (Manuals at bottom of this page).
One of the most interesting applications of the Transient Designer is processing drum and percussion sounds, both from samples to live drum sets:


Effect sounds and sample libraries benefit from more punch and more power useful when working on TV commercials or movie soundtracks. 'Out door' recordings often suffer from poor microphone positioning. The Transient Designer can help create the effect of re-positioning the mics during the mix.
Used for processing guitar sounds, the Transient Designer softens the instrument by lowering the attack. Alternatively, increasing the attack lets the sound jump to the front of the mix, which works particularly well for picking guitars.

Increasing the sustain period of miked acoustic guitars produces clearer audible stereophonic sounds. Reducing the sustain value can help dry up the sound.
When recording choirs, the effect of too much 'ambience' can be reduced by using a lower sustain setting.

Reversely, not enough room can be added by turning up the Sustain control.
Frequently keyboard and sample sounds are intensively compressed leaving little of their original dynamic range. Increasing the attack brings back the natural dynamics so the sounds need less space in the mix and are easier to pick out, even at lower levels.

With the help of the Transient Designer 'budget' drum machines can provide sounds and grooves that sound far more powerful and dynamic than the original untreated sounds. 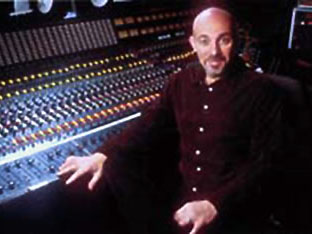 "It is truly one of the most unique pieces of gear any mixer can have." 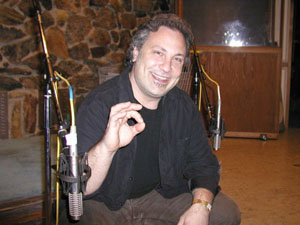 "I am a huge Transient Designer fan and use it on every project I do
... nothing else does what it does." 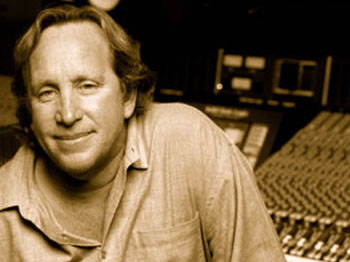 "I love my Transient Designer, I need more channels!"