Wow! Mastering engineer and SPL user Luca Pretolesi (Studio DMI) and his team created an awesome video in which he introduces and explains his SPL mastering set-up. We have prepared a few excerpts for you in written form, but you can also watch the full video on Youtube or watch it right here in this post – just [scroll down to the bottom]. Have fun reading and watching!

“Today, I want to give you a quick overview about the SPL Mastering setup, that we have here at Studio DMI. I want to show you what I love about the system, what is my go-to way, why we chose SPL.” 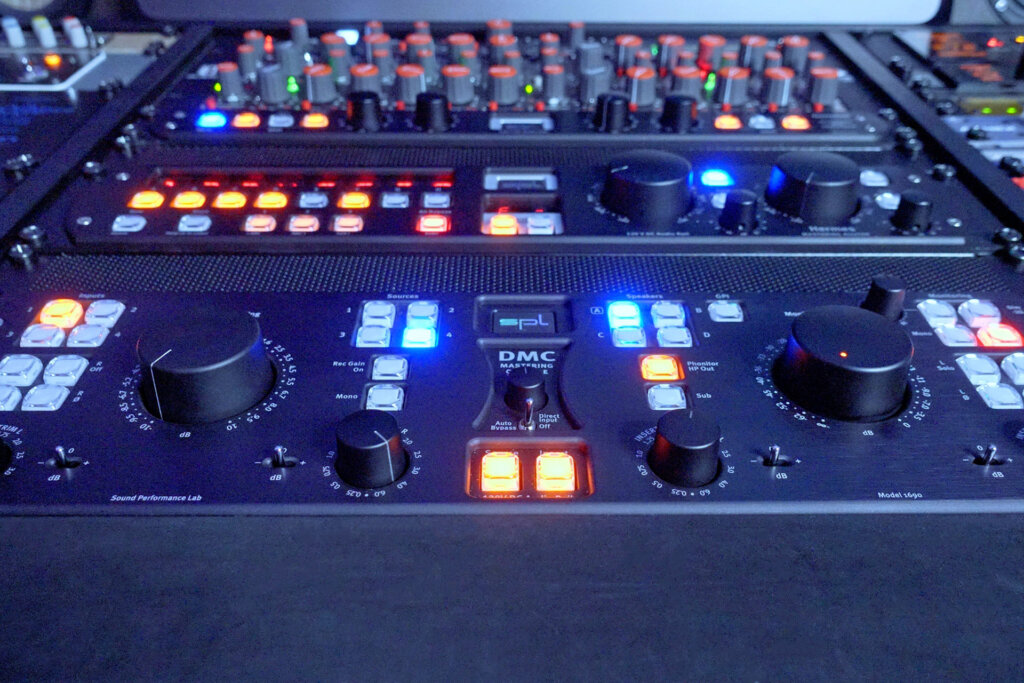 “The DMC is the monitor section of the entire studio. It is kind of the brain of the studio. The 120V Technology really gives you the feeling, that you have infinite headroom.” 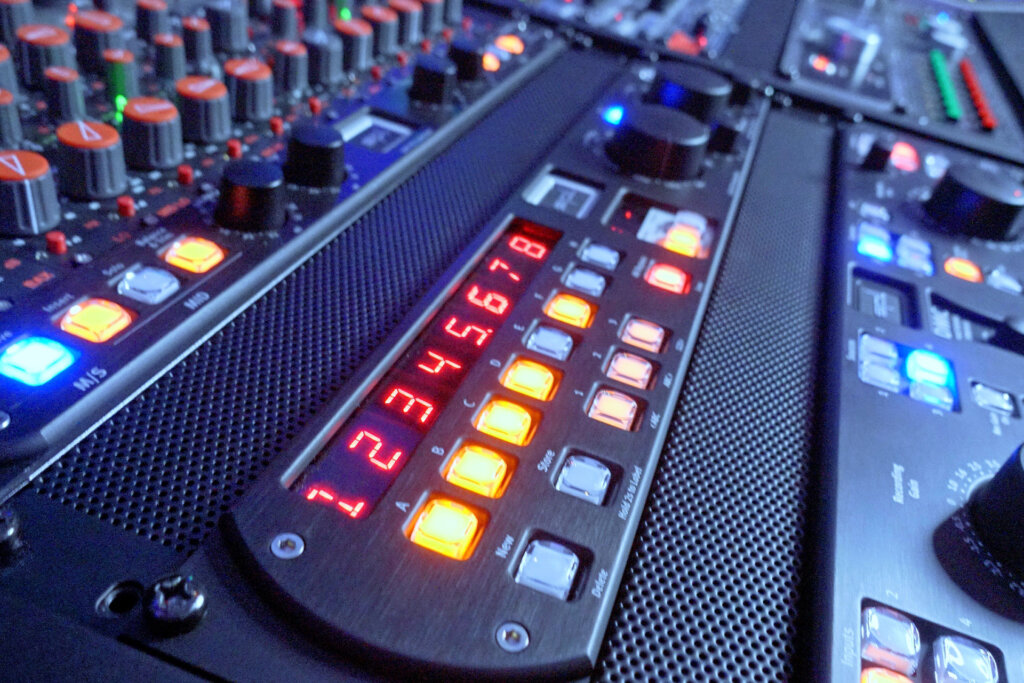 “The Hermes is extremely versatile. I remember 10, 15 years ago, there was no way around working with an actual patchbay. Back in the days I tried to find gear with a mix knob, to do parallel compression, or to blend a little bit of saturation. With Hermes, we can now apply this concept to every piece of gear that we have on the mastering chain.” 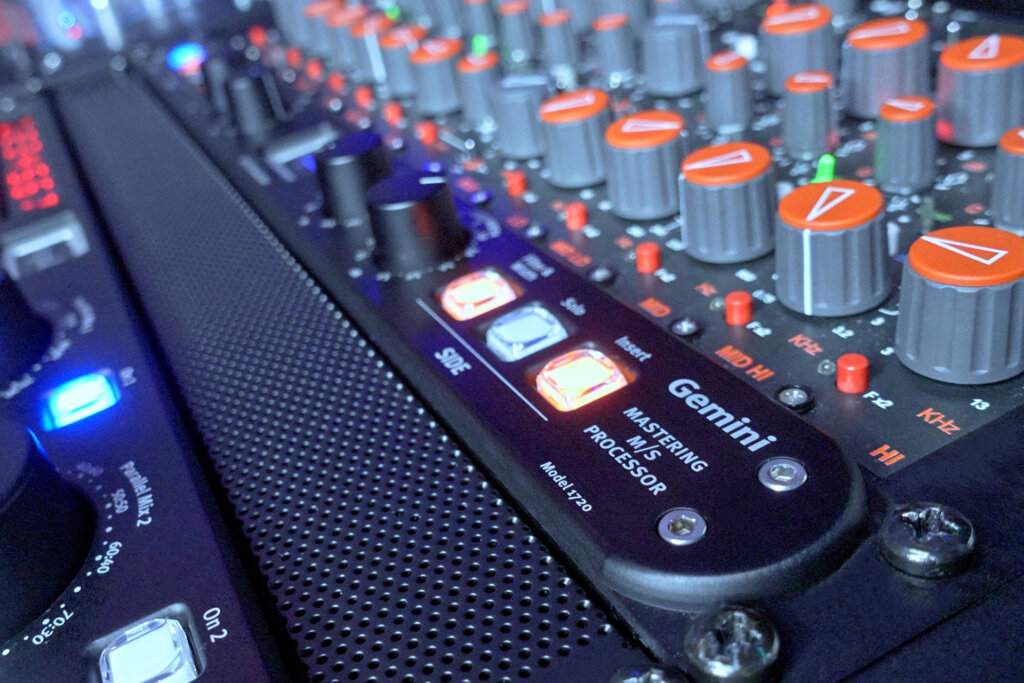 “The Gemini turns everything in mid/side. This is pretty crazy, because I can turn not just a single unit in mid/side, but an entire rack. This is a great unit.”

Logging well over 30,000 hours in the studio with over 25 years of experience, Luca’s prolific career has lead him to his current status as the world-renowned mixing and mastering engineer he’s known as today. With awards ranging from multiple Grammy nominations, Platinum, Diamond, Billboard, and Golden Melody awards as well as founding and creating his state of the art facility, Studio DMI based in Las Vegas, NV USA, Luca, and his Studio DMI brand are synonymous with unrivaled quality and style sought out by the biggest names in electronic and pop music.

Luca has had the honor of working with top artists around the globe such as Steve Aoki, Diplo/Major Lazer, David Guetta, J Balvin, Blackpink, Carnage, Loud Luxury and many more. Luca’s Grammy nominations include J Balvin & Willy William’s “Mi Gente” for Record of the Year, Steve Aoki’s “Wonderland” for Best Dance Album, and Snoop Lion “Reincarnated” for Best Reggae Album.

If you want to know more about Luca and his work, visit his website and social media platforms:

The SPL demo studio is ready!In this blogpost we want to introduce you to our

Phonitor One d in Sound & Recording