The MixDream is a cascadable, 16-in-2 analog summing device that expands any DAW with high-grade analog stereo summing functionality.

One MixDreamXP can sum up to 16 audio tracks to a stereo signal, and should the need arise for more than 16 tracks, several MixDreamXP may be linked together. Owners of a MixDream can expand this unit with the cost effective MixDreamXP at an identical quality level and by the way, that‘s where the suffix „XP“ comes from (=Expansion).

The MixDreamXP discrete class A technology is based on the same 60-volt rails (+/- 30V) used in the fully featured MixDream. 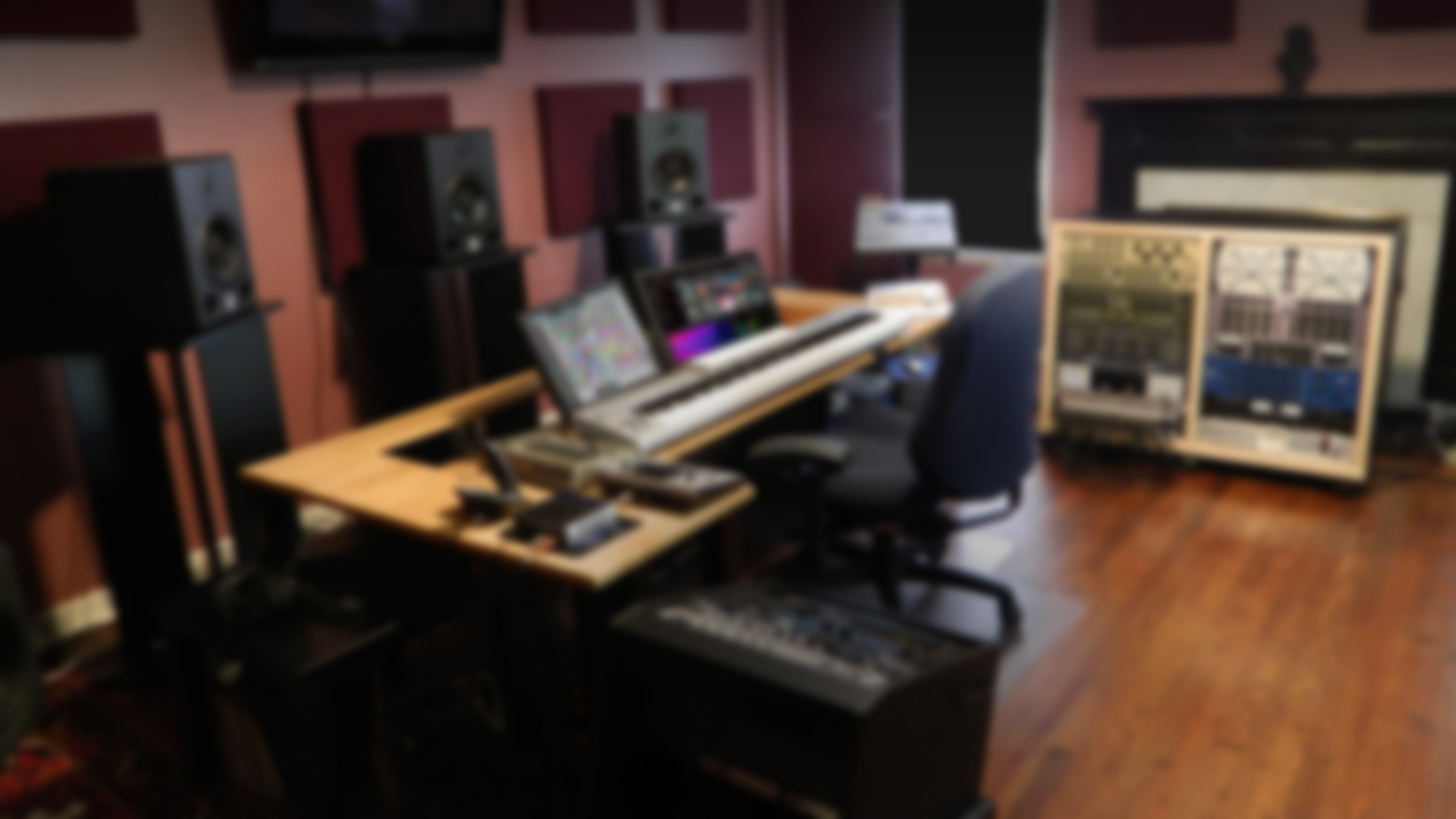 Many do ask whether analog summing is better than digital summing. But perhaps the real question is whether digital summing is better than analog summing? We at SPL don‘t know of anyone who says so. We do know that summing with the MixDreamXP creates an amazing signal depth, precise localization and a wonderful stereo imaging. Moreover, the addition of individual instruments results in soft and pleasant transitions.

These are analog summing results that we appreciate from past decades of the best analog technology. The MixDreamXP now allows DAW users to exploit this potential with maximum comfort and uncompromising quality, ensuring that nothing can stand in the way of the engineer‘s having the best of both analog and digital worlds.
Tracks destined for analog summing are routed from the DAW to the MixDreamXP via A/D converters. Identical converters are ideal to exclude level and sound differences.

Although you may often wish to sum more than 16 tracks, a general recommendation to reduce track numbers is to route those tracks to a common output bus of the sequencing program which are not played back simultaneously in your arrangement. This way you avoid digital summing and your production benefits from the full potential of 100% analog summing.

With mono signals one should switch these to mono mode to confine them to single D/A converter, thereby avoiding the waste of having to use a D/A pair for one mono track. In the DAW such signals must be panned hard left or right.
To reduce track numbers, there are two other options besides the above mentioned „Summing“ tip: Well, you could buy additional MixDreamXP (which we confess would make us happy—and we‘re sure would not disappoint you) or sum your grouped tracks with the MixDreamXP itself.

For example, if you‘ve done a chorus backup in 16 solo tracks, you can adjust your panning in the DAW and the MixDreamXP sums a stereo mix which is recorded again—the sound benefits of analog summing are larger than the disadvantage of a further A/D-D/A conversion.
Your MixDreamXP is predestined for mastering applications, as we‘ve planned its superior sound quality for just such occasions.

Two applications are especially interesting: discrete Mastering, and upsampling to SACD/DVD-A formats. Normally a studio mastering engineer requires that a stereo file be made available for his or her work. But in such a mixdown, any problems (for example, significant variations in volume among instrumental subgroups) will mean equally significant limitations to your final mastering options. Instead, however, if one masters from a discrete mix with single tracks or subgroups, each of these can be adjusted just as easily and quickly in the mastering process—to the extent that even individual groups can be tweaked with different processing. Your final result is clearly better and the time needed, minimal—especially since it is less likely that a new mix will be called for.
long with DAW audio tracks and effects machines or processors in the insert loops, samplers, keyboards and expanders may also be connected directly to the MixDreamXP.

Then the Midi tracks need only be added in the DAW project, the outputs (for example, from a keyboard) are then routed directly to the MixDreamXP.
To save converter channels, all channels may be switched to Mono so that two signals can be converted by a paired D/A.

In this case such signals are characteristically chosen which would receive a more central placement in the stereo mix (e.g. kick, snare, lead vocal, bass). All channel pairs must otherwise be panned hard left/right in the mix.
An expansion connector provides for a second MixDreamXP input should 16 channels not suffice. The Main Outputs of the second MixDreamXP must be connected to the Expansion Inputs of the first unit; do not connect both Expansion Inputs.

If more than three MixDreamXP are to be summed, we recommend to employ a further MixDreamXP as master—otherwise the signals from the first MixDreamXP (to cite a „worst case scenario“) would unnecessarily be summed in each following unit.