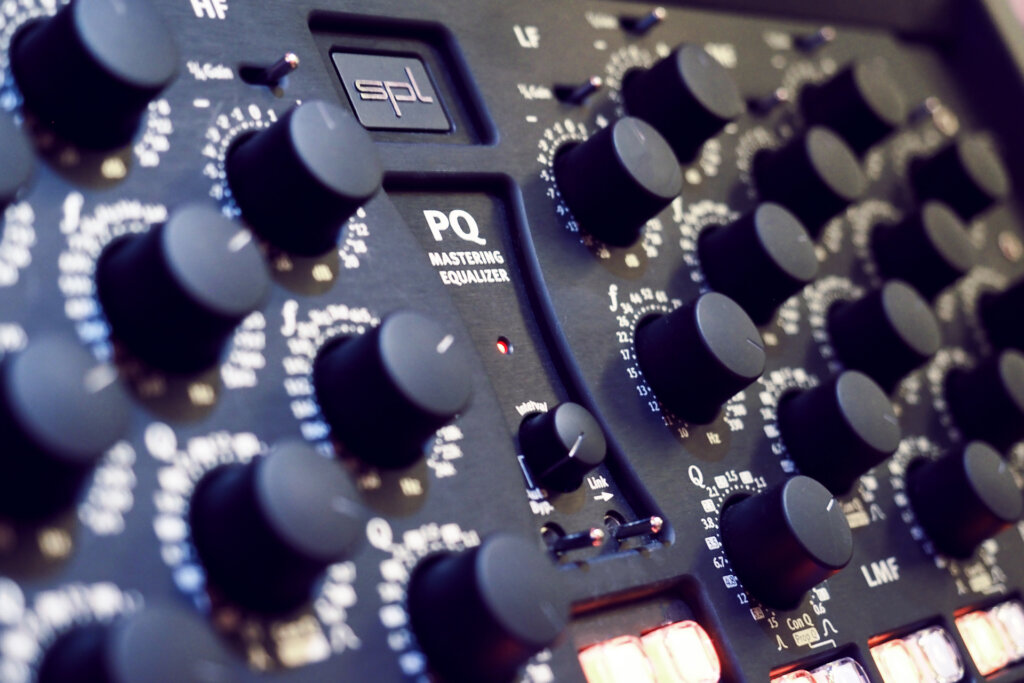 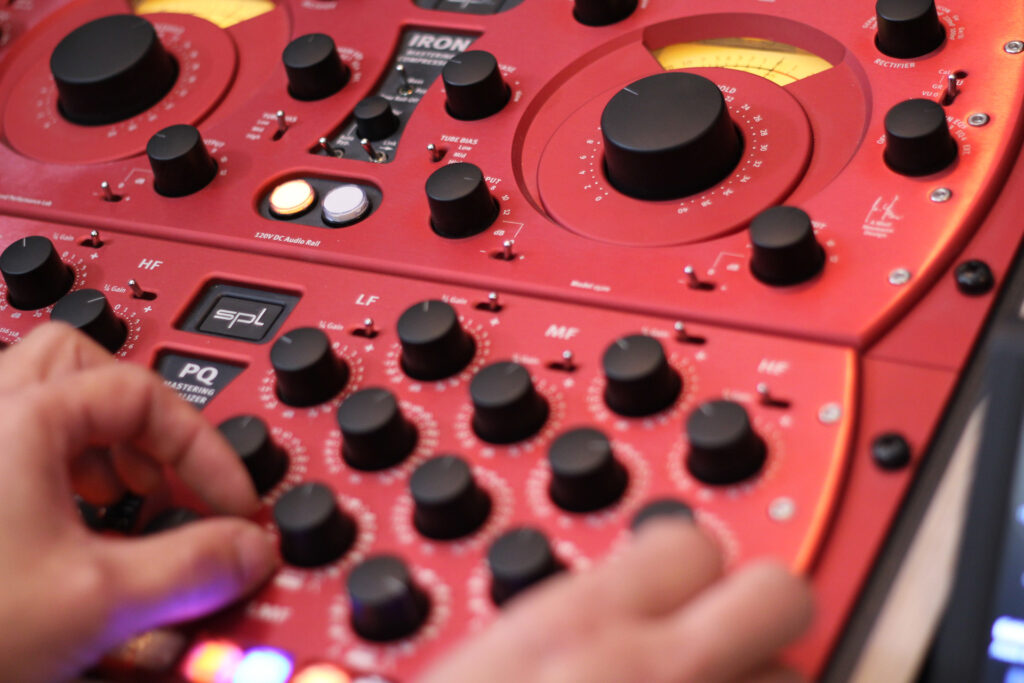 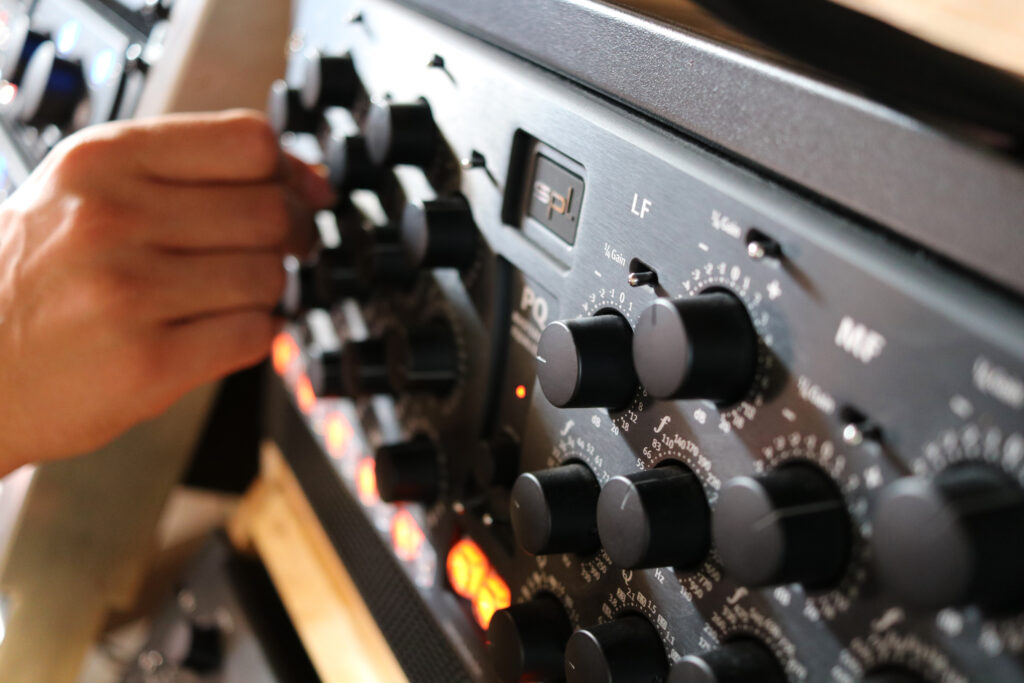 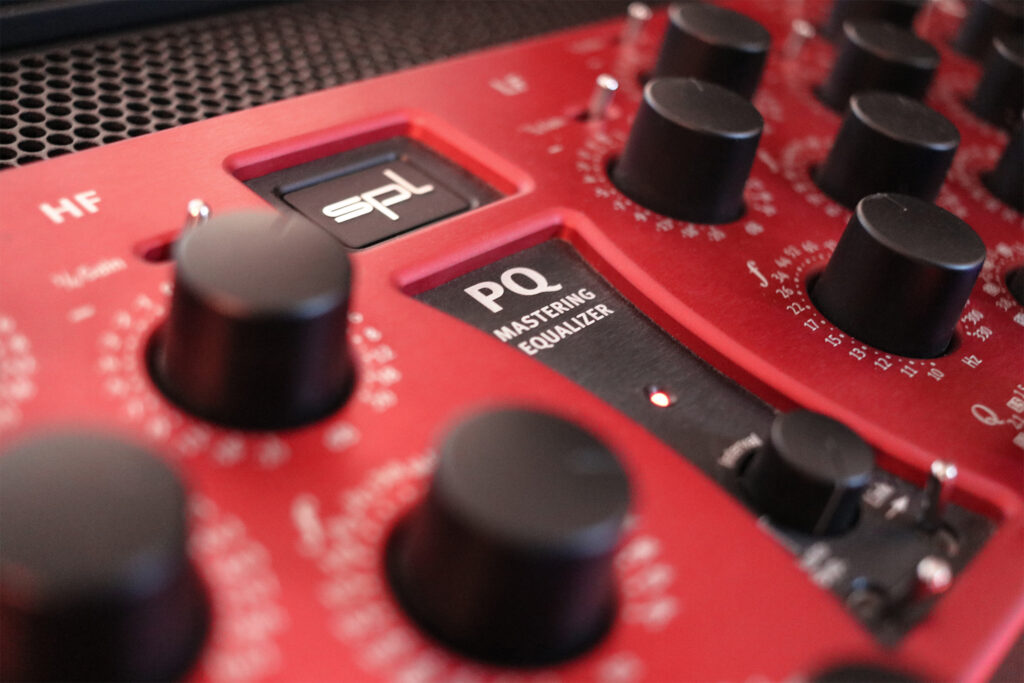 Nick Messitte of online platform SonicScoop was “on the hunt for a mastering-grade stereo equalizer for a while” when the opportunity to review an SPL PQ came his way. So he did an awesome review, which also includes some sound example videos, that we wholeheartedly recommend to check out. Here’s a short summary: “No one […]