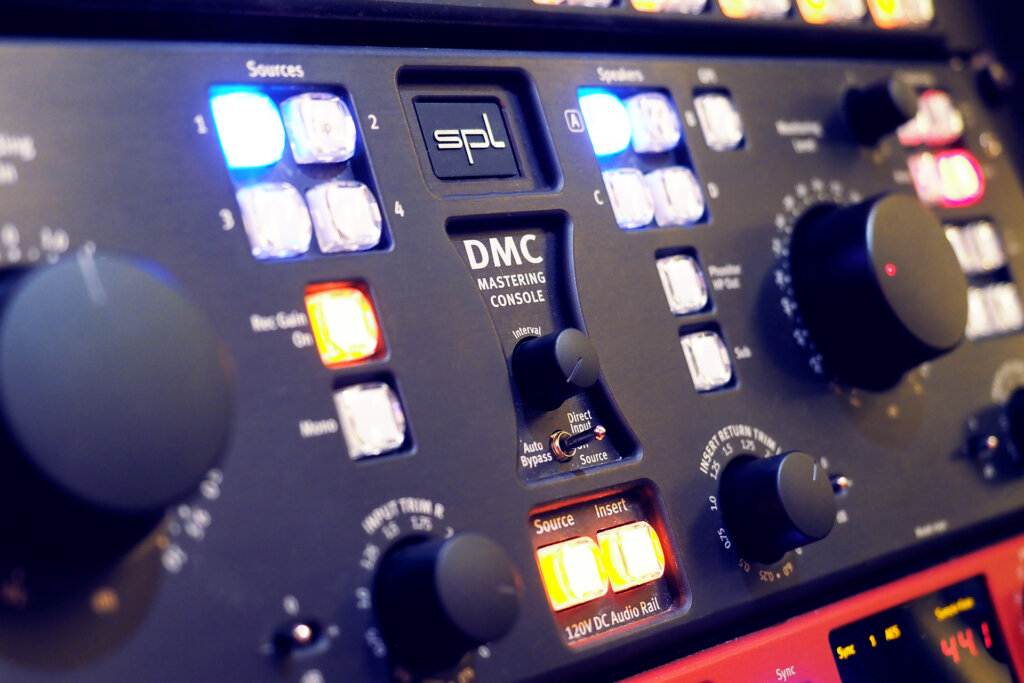 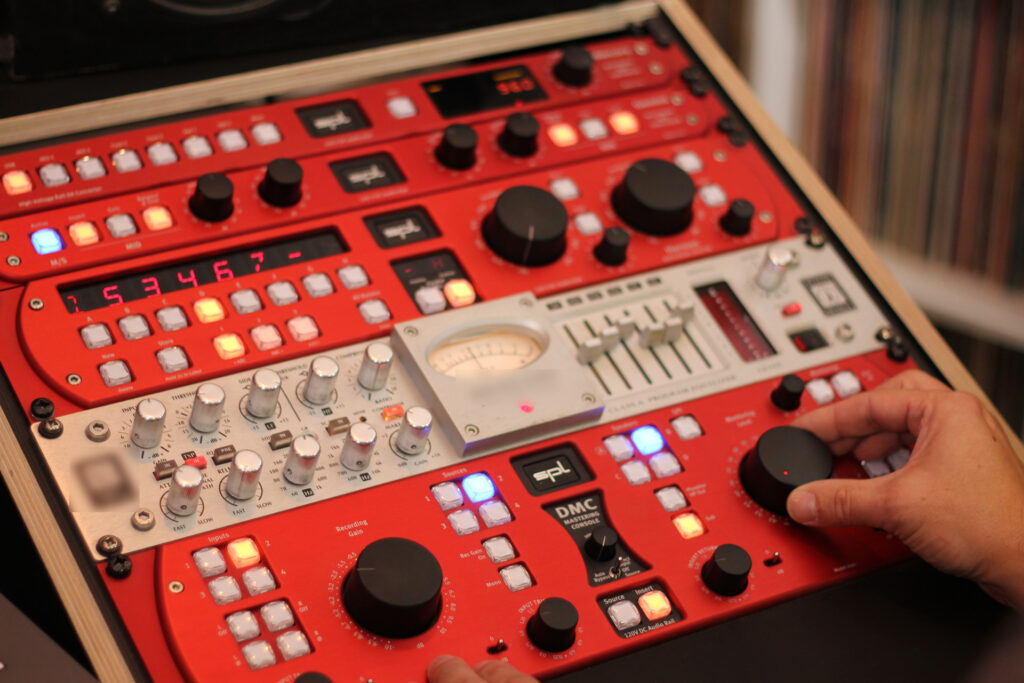 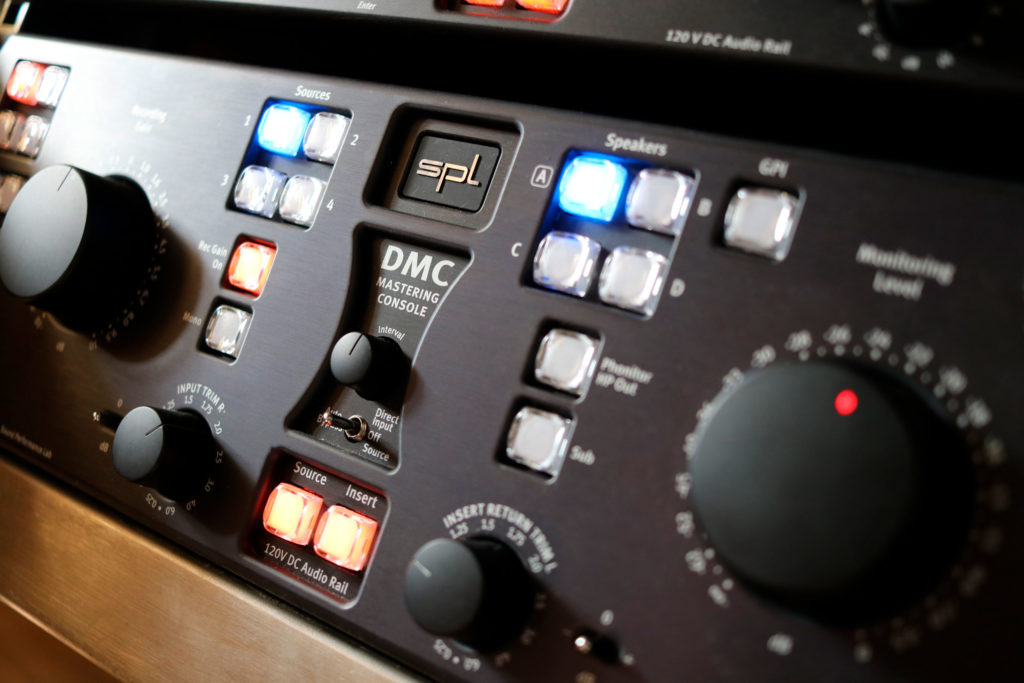 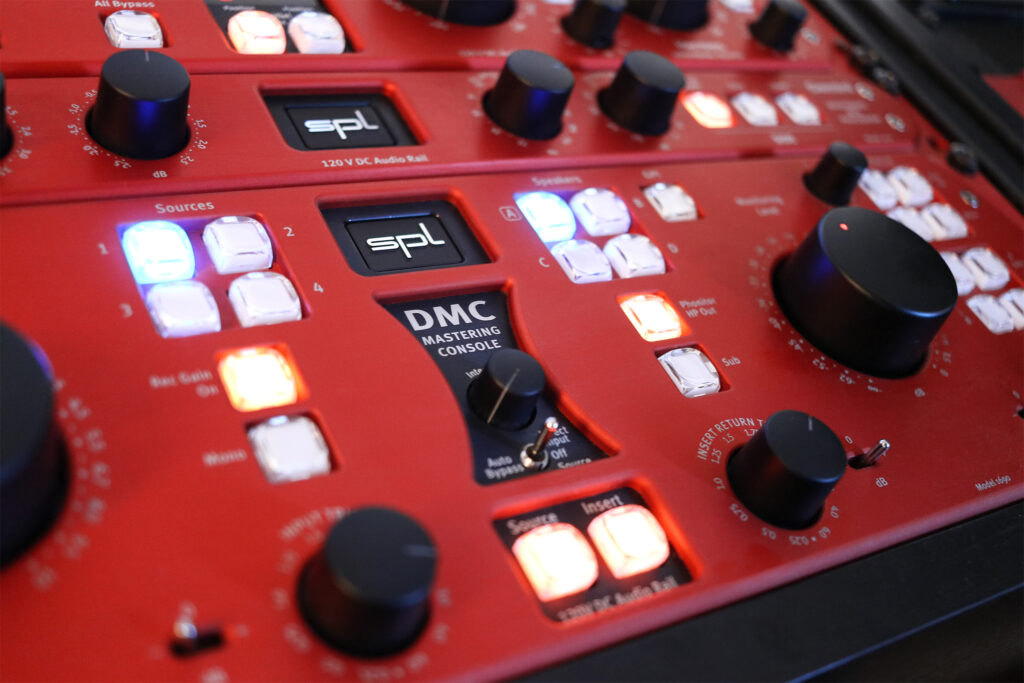 Michael Romanowski – Mastering legend and owner of Coast Mastering – is a heavy SPL user and proponent of the SPL 120V-Technology. Last December, he took the time to write a great article about our DMC Mastering Console and MC16 Mastering Monitor Controller for MixOnline.com. Michael was heavily involved in the development of these units. […]